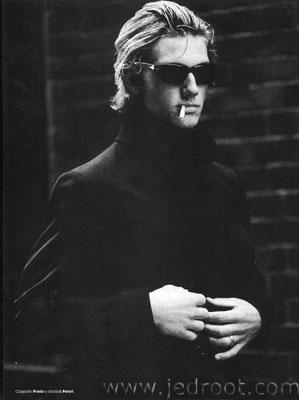 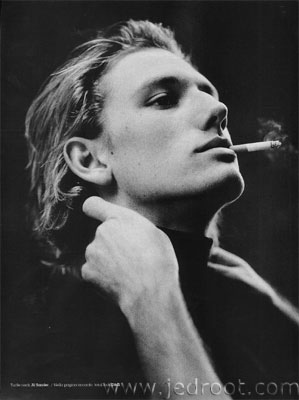 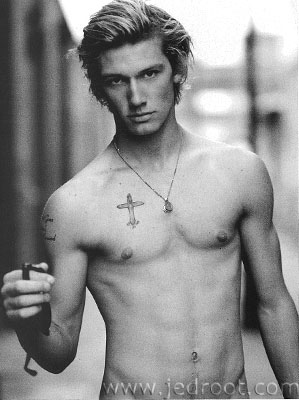 STARmeter: Down 7% in popularity this week.

Alexander Richard "Alex" Pettyfer (born 10 April 1990) is an English actor and model.The son of an actor and former fashion model, he appeared in school plays and on television before being cast as Alex Rider, the main character in the 2006 film version of Stormbreaker. Pettyfer was nominated for a Young Artist Award and an Empire Award for his role.He appeared in the 2008 film Wild Child. He has been seen as a model in several advertising campaigns for Burberry.In May 2009 he appeared in the film Tormented alongside April Pearson.

Family background
Pettyfer was born in Stevenage, Hertfordshire, the son of actor Richard Pettyfer and former model Lee Robinson (currently known as "Lee Ireland"); he has a younger half-brother, James Ireland, a junior tennis player, from his mother's re-marriage to Michael Ireland, a property developer.

Personal life
Pettyfer was raised in Windsor, Berkshire, and attended Shiplake College boarding school near Henley-on-Thames in Oxfordshire and Lambrook Haileybury School in Windsor.[4] He initially attended Millfield School in Somerset, before Shipklake College, and then left after GCSEs to attend Drama College. When not working, Pettyfer's hobbies include skiing and hockey. He also attended Sylvia Young Theatre School.

After Pettyfer completed filming Stormbreaker, he did not discuss the film with anyone at his school, citing the advice of his Stormbreaker co-star, Ewan McGregor, who told him to keep his personal and professional life separate. Pettyfer has since decided to leave school and concentrate on his film career,whilst studying drama at college,aying that "When you have already experienced going out and working in the real world, and you come back to school, you just see it as a playground and you don't want to be there any more".

Pettyfer reportedly has seven tattoos, including a Celtic cross on his chest, Arabic script on the inside of his right arm, the words, "What Goes Around Comes Around" on his right shoulder, the letters "ER" inside interlinking hearts on his right wrist and a Kanji script on his lower waist.  He also has two tattoos enscripting the name of his ex-girlfriend Emma Roberts. 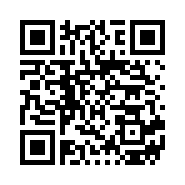